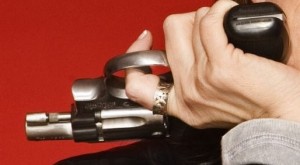 Impromptu Obamanomics is getting scarier by the day. For all the president’s touted intelligence, his un-teleprompted comments reveal a basic misunderstanding of capitalist principles…The public is left with one of two unsettling conclusions: Either the president doesn’t understand the health-insurance reform plans working their way through Congress, or he understands both the plans and the implications and is being untruthful about the impact.