On KABC Radio Tonight with Johnny Phillips at 7pm PT 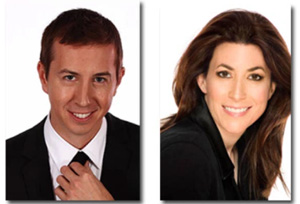 RuBegonia caught the audio! Click here to listen. Thanks Ru!

I have the pleasure of joining Johnny Phillips tonight on his KABC radio show at 7pm PT. Please join us on KABC at 790 on the AM dial in Southern California and you can catch the stream worldwide at www.kabc.com. Johnny’s show airs Monday-Friday 6-10pm PT. I hope you can join us!

This section is for comments from tammybruce.com's community of registered readers. Please don't assume that Tammy agrees with or endorses any particular comment just because she lets it stand.
10 Comments | Leave a comment
Click here to cancel reply.