by Tammy on April 4, 2013
Posted in: Compulsion to Confess, Dumb Bastard
Tweet 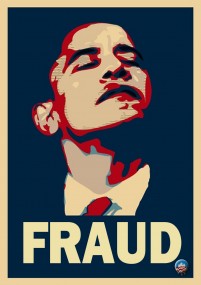 Arrangements. They’re frauds, in every way.

Hey CBS, I’d be careful with that word “mistakenly” if I were you. And in the meantime…

This section is for comments from tammybruce.com's community of registered readers. Please don't assume that Tammy agrees with or endorses any particular comment just because she lets it stand.
26 Comments | Leave a comment
Click here to cancel reply.