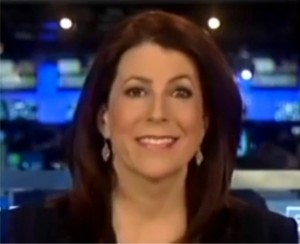 Tammy was on ‘Happening Now’ this morning discussing the Rolling Stone story of alleged rape at the University of Virginia. [HT @RuBegonia]

LAT: No evidence of gang rape at UVA as reported by Rolling Stone, police say

This section is for comments from tammybruce.com's community of registered readers. Please don't assume that Tammy agrees with or endorses any particular comment just because she lets it stand.
8 Comments | Leave a comment
Click here to cancel reply.