[Video] Tammy On Fox: Is Cruz-Kasich Strategy To Stop Trump Too Late? 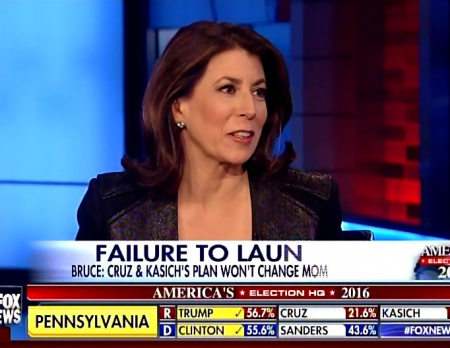 Tammy noted that things are beginning to be “baked-in” with regard to how people view the candidates. The Cruz-Kasich strategy sent a message that they too agreed that Donald Trump would get the nomination. Half the battle is getting people to imagine the candidate as President; Last night, when Trump declared himself the presumptive nominee, it was not bluster, it was the truth.