Oprah ‘Endorses’ Hillary: “You Don’t Have To Like Her” 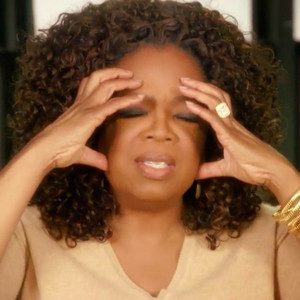 Media mogul Oprah Winfrey made an unconventional pitch for Hillary Clinton’s presidential campaign during a recent interview by telling a crowd, “You don’t have to like her.”

An episode of “T.D. Jakes Show” set to air Oct. 27 on Ms. Winfrey’s OWN television network shows the billionaire trying to convince an audience to vote. Mr. Jakes, pastor of a Dallas megachurch, bursts into laughter at one point duringMs. Winfrey’s pitch for the Democrat presidential hopeful.