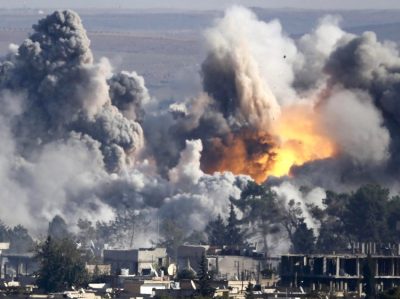 And no civilians were harmed. *Perfect*

The U.S. military over the weekend unleashed an intense air assault targeting al-Shabaab militants in Somalia, killing at least 62 in a series of strikes aimed at denying the terrorist group a safe haven from which to launch attacks.

The strikes in the Gandarshe region of Somalia — which mark the latest step in a growing U.S.-led military campaign targeting the terrorist group in Africa — were conducted in coordination with the Somali government, U.S. Africa Command said in a statement early Monday morning.

At least 34 militants were killed on Saturday and another 28 killed Sunday, Pentagon officials said.

The military said no civilians were killed or injured in any of the six separate bombings….