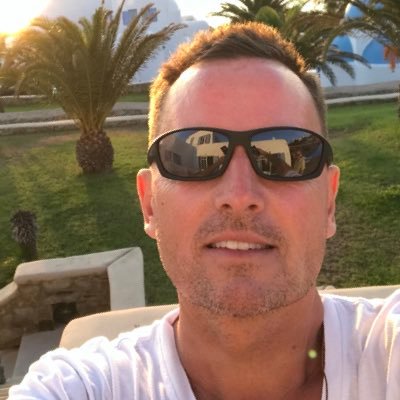 The Obama Administration’s Iran Deal will go down in history as an absolute disaster. Yet Hillary continues to defend it, and blames President Trump when the Iranians cheat.

You know what else would have been an absolute disaster? If Hillary had won in 2016.

When the Trump administration threatened to pull out of the Iran deal and impose more sanctions last year, it was clear that we'd lose our leverage and Iran would be free to do what it wanted.

By withdrawing from the deal, the administration has effectively broken up the international coalition that was unified in constraining Iran, and now Iran is once again increasing its nuclear capability.

You believed what the Iranian regime told you. The Israelis found a storage locker of information proving you wrong. #duped https://t.co/SwLS6n2hkF

Charles Krauthammer — The Iran deal: Anatomy of a disaster

The Bad Iranian Deal Was Always Going to Get Worse