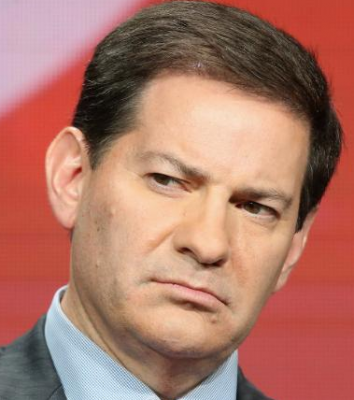 His new book, ‘How To Beat Trump’ sold a measly 502 copies in one week.

Maybe he should have first studied How To Write a Bestseller… For Dummies. Or something.

Disgraced former MSNBC analyst Mark Halperin’s book How to Beat Trump: America’s Top Political Strategists On What It Will Take sold 502 copies during its first week, according to NPD BookScan’s Wednesday report.

Not many Americans purchased Halperin’s book this week despite the description on Amazon that claims, “more than 100 million anxious Americans want to know: how can Donald Trump be beaten in 2020 and evicted from the White House?”

Just six reviews of the book have been posted to Amazon, one of which is titled “Write what you know, Mark.” In it, user Ball Student wrote, “He’d be better off avoiding speculation and sticking to areas he has extensive experience in: groping female employees.”….