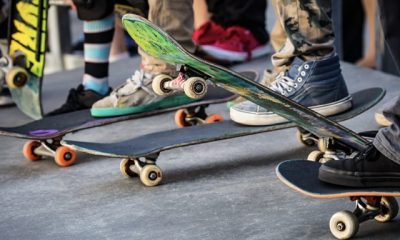 California authorities tried to stop skateboarders by dumping literally tons of sand into at least two area skateparks in an effort to enforce so-called “social distancing.” However, the effort was for naught, it seems.

Young residents in California responded to the government’s extreme social distancing enforcement action by grabbing a few shovels, buckets, and booms and turning at least one sand-filled skatepark into a park for both skating and dirt biking….