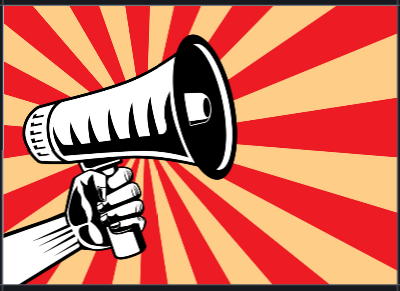 If Trevor Noah had any sense of gratitude, he would be embarrassed that his anti-Trump clips are being used by Chinese media to bash the USA — a country that welcomed him from South Africa in 2011, and where he is now, according to a 2019 Forbes report, the fourth highest paid comedian in the world, with a net worth of $28M.

Chinese state media have been sharing anti-Trump clips from comedian Trevor Noah’s The Daily Show with audiences eager to slam the United States during the coronavirus pandemic….

The New York Times described Noah as “loved” by Chinese viewers for his comments bashing the Trump administration’s response to the pandemic. One clip from The Daily Show, which Noah took over after comedian Jon Stewart left in 2015, was shared on the Chinese-owned tabloid Global Times and featured conservative pundits and President Trump downplaying the coronavirus at its onset….

“The Chinese official media and online commenters loved Mr. Noah even more after Bill Gates, the billionaire philanthropist, said on his show that the ebbing of cases in China was ‘very good news.’ Global Times subtitled a clip of the praise, which has been viewed nearly 18 million times and liked a quarter of million times on the tabloid’s official account on Weibo, a Twitter-like platform,” read the article….