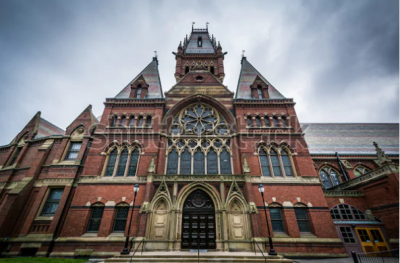 Looks like Harvard University does the right thing…after being exposed for their shenanigans.

Case in point:  Although Harvard U. has an endowment of $40 Billion, Harvard  dining hall workers lost their jobs last month.

They were reinstated several days later, after being called out by Free Beacon.

After receiving a lashing from President Trump at Tuesday’s White House briefing, Harvard University announced Wednesday it will reject $9 million it received in Wuhan coronavirus relief. The taxpayer funding is part of the CARES Act, which was passed to get emergency funding to the most economically vulnerable. Harvard has a $40 billion endowment….

Given where the virus originated, the funding was especially egregious. In January, Harvard’s top chemist, Charles Lieber, was arrested and indicted by the Department of Justice for secretly working for a Chinese Communist Party program based in Wuhan….