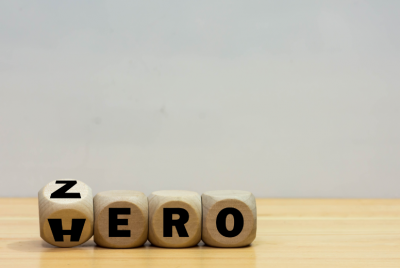 Looks like 13 is not a lucky number for ‘Sandy’ Ocasio-Cortez; ‘thirteen’ is the total number of signatures she got from members of the progressive group Working Families Party, and she needed fifteen signatures to get on the ballot.

But thirteen may be lucky for NYC; this makes it easier for her primary challenger to become the Democrat nominee for her district in November. Bye bye AOC?

Meanwhile, poor Sandy is being shunned by her fellow NY Democrats, who do not want to work with her.

“They are not looking to work with her and they want nothing to do with her,” said one source plugged into Empire State politics, explaining that other pols feared she would outshine them or try to take credit for their work.

But another insider said that the often-outspoken AOC simply rubs many of her fellow New York Democrats the wrong way.

“She hasn’t made many friends in the delegation,” said that source, a staffer in another Empire State representative’s office….

Some of the bad blood stems from the self-described democratic socialist’s tendency to go rogue and stoke party infighting rather than build coalitions, sources said….