by Shifra on May 21, 2020
Posted in: Absurdity, Bad Idea, Coronavirus, Democrats, Politics
Tweet 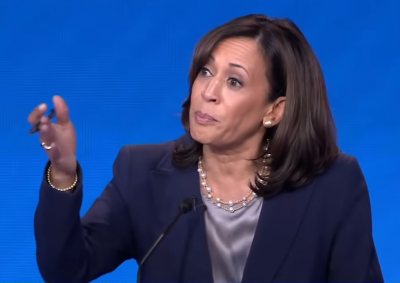 The bill calls on public officials to denounce such rhetoric in any form. It also calls on law enforcement officials to investigate, document, and prosecute the perpetrators of hate crimes against Asian Americans.

Harris’s resolution is currently cosponsored by a host of Democratic senators, including Mazie Hirono (Hawaii) and Elizabeth Warren (Mass.), but no Republicans….