‘Snitchers’ On COVID-19 Violations Discover Their Complaints Are Online 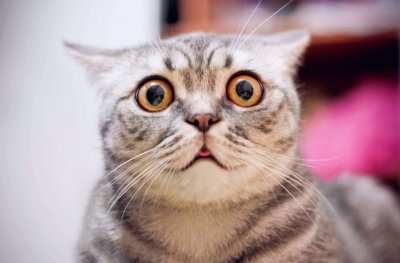 Having local governments encourage citizens to snitch on each other is outrageously un-American.

But looking on the bright side, at least we all now know what Stasi means.

Hundreds of St. Louis citizens who snitched to the government about businesses that defied closure orders are discovering that their messages are not confidential and their identities are subject to sunshine laws.

As part of the effort to slow the spread of the coronavirus, some city and state leaders have forced businesses they deem “nonessential” to shut down. St. Louis County encouraged people to report any such businesses that are still open via an online form….

KSDK, a local NBC affiliate, reported in late April that a man named Jared Totsch received a copy of these tipsters’ records and shared them on Facebook. When a KDSK reporter reached out to him to point to him that these tipsters are now worried about retaliation, Totsch responded that was partly the point.

“I’d call it poetic justice, instant Karma, a dose of their own medicine,” he responded. “What goes around, comes around. They are now experiencing the same pain that they themselves helped to inflict on those they filed complaints against.”….