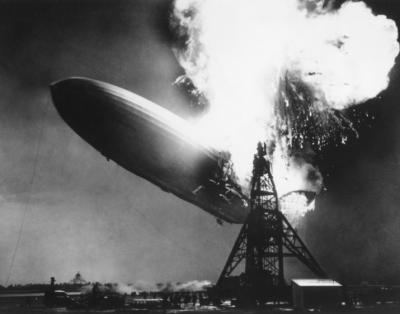 Yep, let’s put someone in the Oval Office who never even ran a lemonade stand, and has a team who put together a 45-minute campaign video that looks like it was produced by some very talented third-graders.

The 47-minute virtual rally was live-streamed on YouTube, but Biden didn’t even appear until 37 minutes in….

The video feeds were delayed and the event was punctuated by awkward silences. At some points during the livestream, the screen went totally black.

When Joe Biden finally appeared after 37 minutes, he awkwardly sauntered in wearing aviator sunglasses as if he were Tom Cruise in “Top Gun.”

Before he started talking, Biden is heard cluelessly stammering, “Now?” to someone off-camera….

As of this writing, the YouTube video garnered less than 11,000 views. However, there were countless comments under the video, mocking its embarrassing, amateurish technical snafus.

One person remarked: “OMG. This is absolutely horrible. Horrible!!”

Another chimed in: “The candidate who will ‘lead us into a technological future’ does a miserable job with live stream tech. Did they shoot this with a phone that had been dropped in the toilet?”….