Apple to Looters: We Are Tracking Your Stolen iPhones 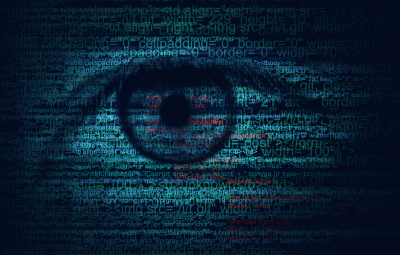 Good. The looters should be all arrested and jailed…unless the Biden campaign staff members don’t get to them first, by paying their bail and assisting them in avoiding prosecution.

Apple has an eerie message for the looters who have pillaged its stores during recent protests: We’re watching you.

Thieves who made off with iPhones from ransacked Apple retail locations in recent days quickly learned that the gadgets were loaded with special security software, as they displayed a message on their screens indicating that their locations were being monitored.

“Please return to Apple Walnut Street,” read the onscreen message of an iPhone stolen from an Apple store in Philadelphia, according to social media posts. “This device has been disabled and is being tracked. Local authorities will be alerted.”….