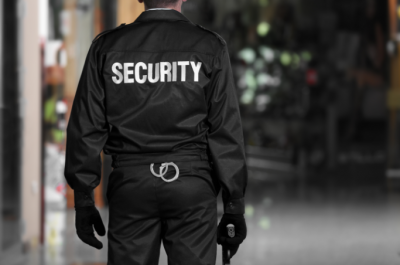 None of the council members reported any threats to the police, but…whatever.

The Democrat-controlled Minneapolis City Council controversially voted to disband its police department in the wake of George Floyd’s tragic death.

Now, three members of the city council are costing taxpayers tens of thousands of dollars per week because they have hired private security after receiving threats related to their support for defunding the Minneapolis Police Department….

Over the past three weeks, the city has spent $63,000 of taxpayer money on their private security details, a city spokesperson told KMSP….

However, the Minneapolis PD told KMSP there has not been a filed police report for threats against any of the city’s council members, though one could have been filed confidentially….