NYT Headline: Boycott or Not, Fox News Bolts Past Networks 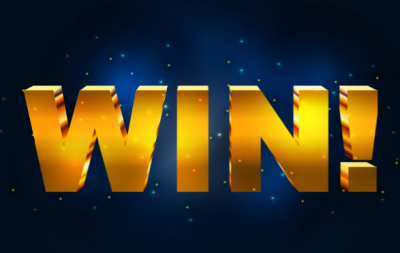 This story is on the front page of today’s New York Times…and above the fold. They must be guzzling the Pepto over at NYT headquarters today 🙂

….In June and July, Fox News was the highest-rated television channel in the prime-time hours of 8 to 11 p.m. Not just on cable. Not just among news networks. All of television. The average live Fox News viewership in those hours outstripped cable rivals like CNN, MSNBC and ESPN, as well as the broadcast networks ABC, CBS and NBC, according to Nielsen.

That three-hour slot is a narrow but significant slice of TV real estate, and it is exceedingly rare for a basic-cable channel to outrank the Big Three broadcasters, which are available in more households and offer a wider variety of programming.

Even the return of live sports did little to stop the momentum: The Fox News programs hosted by Mr. Carlson and Sean Hannity drew more live viewers than competing baseball and basketball games, including a Yankees-Nationals matchup on Opening Day….

MSNBC, whose liberal prime time is an ideological inverse to Fox News, has increased its audience from a year ago. But Rachel Maddow, once neck and neck with Mr. Hannity at 9 p.m., has fallen behind all three of Fox News’s prime-time stars in total viewers. Ms. Ingraham, who appears in the less desirable 10 p.m. slot, has drawn more viewers than Ms. Maddow for many months….

Major advertisers, including the Walt Disney Company, T-Mobile and Poshmark, boycotted his program as Mr. Carlson denounced the protesters as violent anarchists. Later, the host called Senator Tammy Duckworth, a wounded veteran, a “moron” and questioned her patriotism. In recent days, Mr. Carlson called former President Barack Obama a “greasy politician” and wondered if Mr. Floyd’s death had been caused by drug use rather than being pinned to the ground by a police officer.

Mr. Carlson’s ratings have never been higher. And based on Mr. Murdoch’s telling, the boycott had little effect on Fox News’s bottom line….