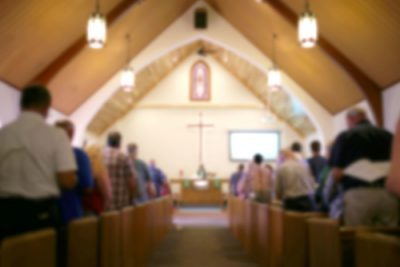 This is a partial victory, but it is a victory over idiotic, control-obsessed politicians. Americans must continue to use the legal system to put an end to these unconstitutional measures or the establishment will never stop.

The U.S. Supreme Court in a split decision Friday night ruled that houses of worship in California may hold indoor services at 25% capacity, giving a partial win to groups fighting the state’s coronavirus restrictions, according to reports.

The high court issued the orders in two cases where plaintiffs had sued over restrictions meant to slow the spread of the virus.

The state will be permitted to restrict singing and chanting during services, the court said.

Justices Neil Gorsuch and Clarence Thomas reportedly said they would have lifted all restrictions on churches while the court’s three liberal justices dissented.