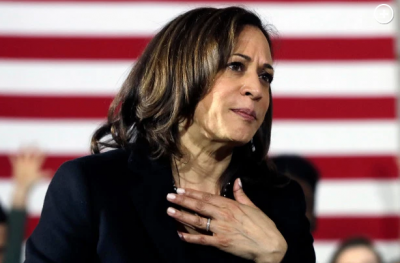 Earlier today, the Harris campaign canceled a big-money fundraiser at a New York law firm amid reports of campaign turmoil

Sen. Kamala Harris (D-Calif.) will end her bid for the Democratic presidential nomination Tuesday, a campaign aide confirmed to The Hill, bringing to a close a rough stretch of several months that saw her poll numbers sink and her fundraising performances dry up.

Harris, a first-term senator who has never lost a race, had been seen as a front-runner even before she launched her campaign with a massive rally in her hometown, Oakland.

But she struggled to convert that early enthusiasm into a sustained movement, and she came under fire for her inability to articulate a vision on issues like health care….

Kamala Harris quit today and she still has the same chance of being president as the rest of the Democratic field.