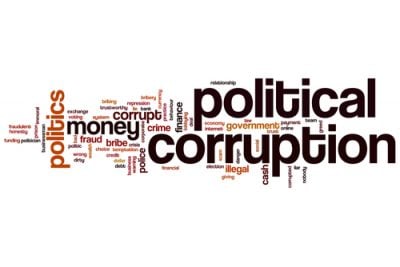 Too late. Another miserable effort to re-write or ignore facts and truth.

The California Democrat was asked whether she ever “glorified or encouraged” violence against Republicans in a Sunday interview with MSNBC’s Ali Velshi.

Watters came under fire in 2018 for telling the same network that she had “no sympathy” for administration officials who defended Trump’s “zero-tolerance” immigration policy, and urged her supporters to “absolutely harass them” when appearing in public.