If You Like COVID-19 Quarantine, You’ll *Love* The Green New Deal 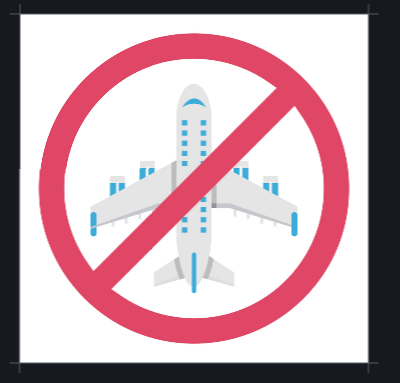 You will be able to go to a restaurant under the Green New Deal without getting arrested. You just won’t be able to order a steak, because… cow flatulence, or something.

And if you like being treated like an infant by your local authorities, you will absolutely adore having the Federal government dictate your every move.

Think of the Green New Deal as the COVID-19 quarantine…on steroids.

The cost of the left’s Green New Deal is so enormous most Americans were probably never able to appreciate its true magnitude. Now, thanks to the COVID-19 crisis, maybe they can….

Last year, a study co-authored by a former head of the nonpartisan Congressional Budget Office found the GND’s 10-year sticker price could top $93 trillion — a figure that sounds like Monopoly money.

But with America on lockdown and the economy shrinking (first quarter GDP fell nearly 5 percent and might plunge as much as 40 percent in the second), Congress has been swooping in with multitrillion-dollar rescues: $2.2 trillion in March and maybe another $1 trillion in the coming weeks.

Yet to pay for the Green New Deal, which presumed Democratic nominee Joe Biden calls a “crucial framework” for fighting climate change, Washington would have to triple those outlays — every year for a decade….

While Americans today avoid air travel, for instance, the GND would essentially ban airplanes altogether. Gasoline cars, too. And anything else that burns fossil fuel….

The 10 Most Insane Requirements Of The Green New Deal