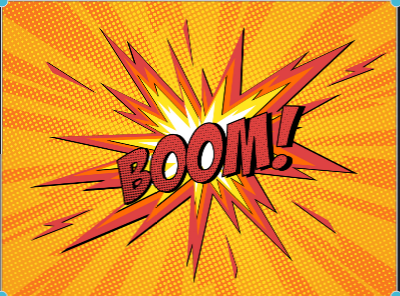 The attack happened on Wednesday in Iraq’s Hamrin Mountains, an area that is a known refuge for ISIS fighters who use the cave systems to hide out, plan attacks, and smuggle weapons….

It is estimated that between five to 10 ISIS fighters were killed in the airstrikes, though that figure could change as Iraqi troops continue to search the intricate complex. ISIS documents, electronic devices, and other equipment have been recovered from the target sites….