Michigan Teacher Fired For Writing ‘Trump Is Our President’ 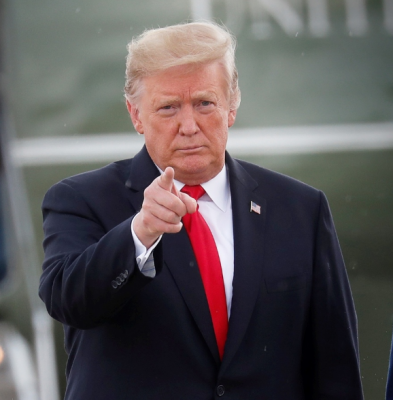 This just happened in the United States of America: A teacher was fired for supporting the President of the USA.

Let that sink in.

A Michigan school district fired a popular high school teacher and coach after he pointed out that “Trump is our president” on social media.

Varsity baseball coach and social studies teacher Justin Kucera said Walled Lake school district officials hauled him into a closed-door meeting after he indicated his support for President Trump’s speech to reopen schools. He told the Washington Free Beacon the Walled Lake Western principal and district superintendent gave him an ultimatum: be fired or resign….

Kucera said the statement that cost him his job was intended to unify, rather than divide.

“I know a lot of people are just rooting for Trump to fail, and I don’t think that anybody should do that,” Kucera said. “Agree with him or not, you should want the president to do well. I apologized that [my tweet] brought so much negative attention, but I’m not sorry for what I said.”….