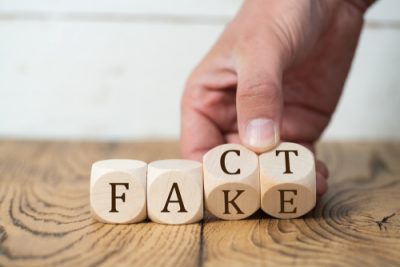 Update: USA Today is so tied up in knots with Trump Derangement Syndrome that they have lost all credibility. They have made fools of themselves twice, first for claiming the American Eagle is a ‘Nazi symbol,’ and now they can’t admit their error.

Update: The rating on this article has been changed to inconclusive. It was updated to reflect further reporting and analysis.

This is why whenever I go to a hotel and find USA Today under my door it goes in the garbage unopened Not the recycle bin.

Wanna tell the marines to take their eagle down? That I would love to see. pic.twitter.com/RpY8O6st6B

And what about this? 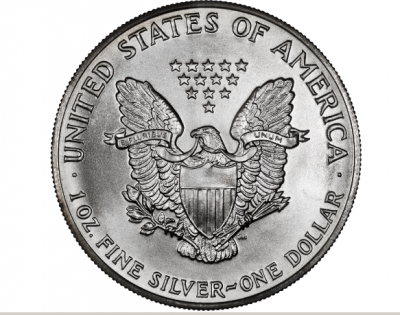 Wow I can’t wait for @USATODAY to reach out to @SpeakerPelosi about this Nazi symbol that she wears every day.

This is truly a threat to our Democracy. https://t.co/Dj0CymDx3k pic.twitter.com/KRWi7RrejB

USA Today updated a story tying the Trump campaign to a Nazi symbol of an eagle when critics condemned the paper, pointing out that eagles are prominent in America emblems, too.

Last weekend, the paper published a “fact-check” claiming “Trump’s campaign website recently unveiled a T-shirt that has come under fire because of design similarities between its logo and a Nazi symbol” and coming to the conclusion that the claims are “true.”….

Many critics pointed out that eagles are also used prominently by American groups such as the United States Marine Corps, which forced the USA Today to first clarify that “the eagle is a longtime US symbol, too,” but the clarification didn’t stop critics from mocking the paper and the story has now been updated….