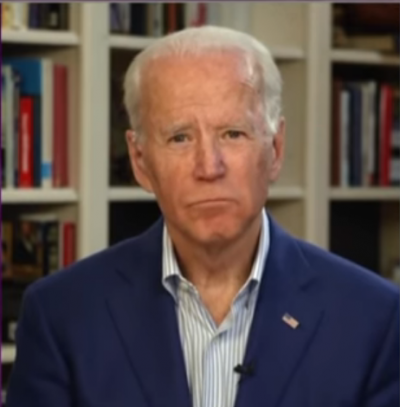 Gosh, don’t you just love the smell of “Dem fear of losing the election” in the morning ? 🙂

The New York Times published an op-ed Monday morning titled “Let’s Scrap the Presidential Debates,” arguing that they play too great a role in helping voters choose the president.

Journalist Elizabeth Drew assures readers that she is not worried that Biden will lose the debates.

“This, by the way, isn’t written out of any concern that Donald Trump will prevail over Joe Biden in the debates; Mr. Biden has done just fine in a long string of such contests,” she writes….

Nervous managers of the scheduled 2020 presidential debates are shuffling the logistics and locations to deal with the threat of the coronavirus. But here’s a better idea: Scrap them altogether. And not for health reasons.

The debates have never made sense as a test for presidential leadership. In fact, one could argue that they reward precisely the opposite of what we want in a president. When we were serious about the presidency, we wanted intelligence, thoughtfulness, knowledge, empathy and, to be sure, likability. It should also go without saying, dignity….