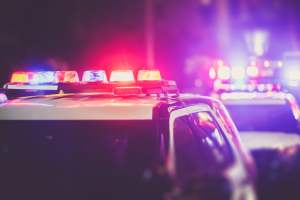 Didn’t see that one coming…said no intelligent person, ever.

The Democrat-controlled Minneapolis City Council is reportedly panicking as violent crime is surging throughout the city after they called for defunding the police department following the death of George Floyd in late May.

“Residents are asking, ‘Where are the police’?” said city council member Jamal Osman. MPR News says that Osman indicated that he has been flooded with complaints with residents that their calls for help from the police are not being answered. The report said that some city council members whose constituents live in safer areas are now feeling “terrorized.”….