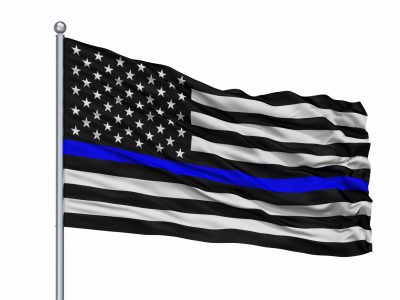 Like all leftists these people are adults who refuse to see the obvious horrible impact of their policies because they’re stuck in a grotesque dreamland of blame and victimhood. Will Democrats ever reject this madness?

The mayor of Portland, Oregon, has submitted a request for $2 million in funding for the police months after the city slashed the budget in a move he advocated for.

Mayor Ted Wheeler, a Democrat, asked the Portland City Council for the additional funds, citing a surge in gun violence throughout the city, according to the Oregonian.

The city has had 208 shootings so far this year to go along with 20 homicides, compared to only one homicide at the same point last year…

On Thursday, a federal courthouse was burned and American flags were torched as leftist antifa agitators stormed through Portland, clashing with police.

The violent riots have become commonplace in the city and occurred on 100 consecutive nights at one point last year.