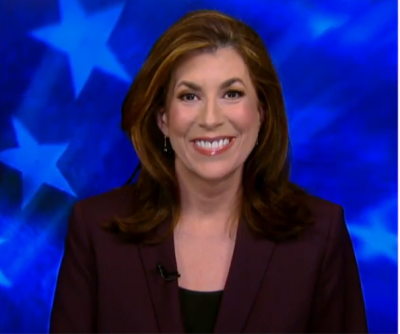 Tammy “hit it out of the park,” discussing the report of alleged physical assaults, threats and intimidation by New York Democrat Attorney General Eric Schneiderman. Tammy noted that liberal men like Weinstein and Schneiderman who have been accused of sexual assault have presented themselves as champions of the #MeToo movement, and liberal women have been conditioned to protect these men in order to protect the liberal narrative. If Hillary had won the election, they would all still be in power.