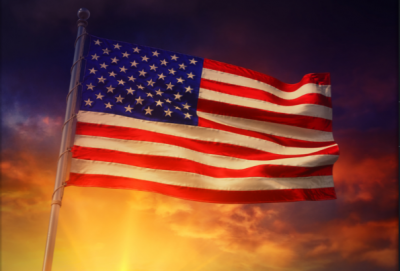 ‘Lean on Me’ ? Why not go “whole-hog” and replace our national anthem with the fav of Communists/Socialists everywhere? ‘The Internationale’ would make AOC and her pals very happy.

An article published in the Los Angeles Times Tuesday said that the “Star-Spangled Banner” should be replaced by Bill Withers’ “Lean on Me.”

LA Times contributor Jody Rosen cited “viral posts on social media” which said the anthem is racist, then argued it is aesthetically a bad song in the article. Rosen concluded saying the message of “Lean on Me” can be a foundation for a “decent” society.

“If the point of a national anthem is to provide a mnemonic, a reminder in music and words of the ideas and values that this place is supposed to stand for, you could do worse than ‘Lean on Me,’” Rosen wrote.

He continued: “It’s a message you could build something on, a pretty solid foundation for a decent society. It can bear the load.”

Rosen referred to a July 4 video produced by The Root that argued the “Star-Spangled Banner” is “one of the most racist, pro-slavery, anti-black songs in the American lexicon.” One of the central arguments in the video is that Francis Scott Key, who composed the anthem, was a slave owner….

“A song with words few people understand, which fewer can sing, whose sound and spirit bear no relation to our catchy, witty, unpretentious homegrown musical forms,” Rosen said. “Is this really what we want to hear when we ‘rise to honor America’?”….