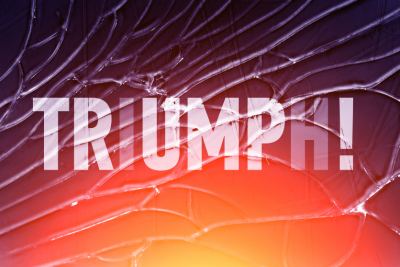 This is really a historic day.

And this is soooo reminiscent of when Barack Obama got the Nobel Peace Prize for…um…er…something…er, nothing.

Obama foreign policy team deserves some credit for Israel-UAE peace: their love affair with Iran and the Palestinians & their animosity toward Israel and Gulf states helped bring the latter together

President Trump on Thursday announced what he called a “Historic Peace Agreement” between Israel and the United Arab Emirates, saying they agreed to “full normalization of relations.”….

The president, Israeli Prime Minister Benjamin Netanyahu and Crown Prince of Abu Dhabi and Deputy Supreme Commander of the United Arab Emirates Sheikh Mohammed Bin Zayed released a joint statement Thursday, after the three spoke “and agreed to the full normalization of relations between Israel and the United Arab Emirates.” The statement said that the “diplomatic breakthrough” was at “the request of President Trump,” and that Israel will “suspend declaring sovereignty over areas outlined in the President’s Vision for Peace and focus its efforts now on expanding ties with other countries in the Arab and Muslim world.”….