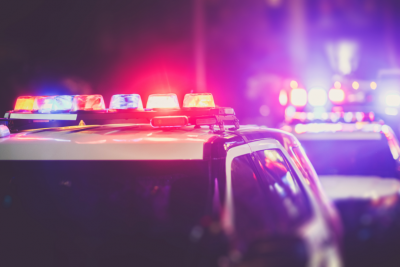 Portland State University announced in August its plan to disarm campus police officers by replacing their firearms with tasers, but those plans have been put on a temporary hold.

Campus Police Chief Willie Halliburton stated that in order for unarmed officers to be safe, the school would need two officers for every shift, which hasn’t been possible due to the retirement or resignation of several officers…

“Since then, staff turnover and administrative delays, those things have held up this process of making sure my officers can safely and legally fulfill their duties without firearms, and keeping this campus secure in the midst of ongoing unrest in Portland,” he added…

Universities and colleges across the country have similarly called for the disarming and even abolition of campus police. Campus Reform has reported that Arizona State University, the University of Chicago, and Stanford University are just some of the schools that have discussed and pushed for disarming or abolishing the campus police.