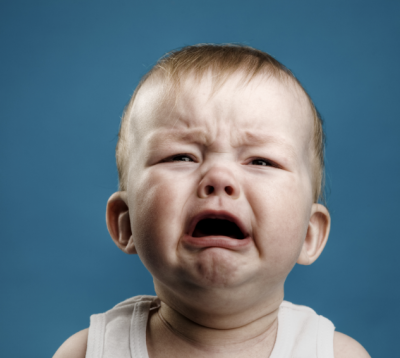 It’s our fault that she got fired for threatening violence?

The Harvard graduate who went viral for saying she’d ‘stab’ anyone who told her ‘all lives matter’ in a TikTok video has tearfully returned to the video-sharing site to reveal that she’s been fired from her dream job at Deloitte.

Claira Janover, who graduated in May with a degree in government and psychology, posted a TikTok video this week where she said angrily: ‘The next person who has the nerve to tell me All Lives Matter… Imma stab you.

‘Imma stab you and while you’re bleeding out, imma show you my paper cut and say, “my cut matters too.”‘ She says it was a ‘satirical analogy’ that was taken at ‘face value’ when it shouldn’t have been.

The video went viral and many critics called for her to be fired because of it.

On Wednesday night, Janover returned to the video-sharing app to blame Trump Supporters for ‘taking’ her job from her.

‘I know this is what trump supporters wanted because standing up for Black Lives Matter put me in a place online to be seen by millions of people.

‘The job that I worked really hard to get and meant a lot to me just called me and fired me because of everything….

Other youngsters who work at Deloitte or are due to leaped to her defense and started tweeting using the hashtag #FireMeToo, saying Janover had been fired for defending the Black Lives Matter movement….